Marvin Engineering has served as a partner to Lockheed Martin on the F-35 Lightning II/JSF Program since 2003, overseeing the Alternate Mission Equipment (AME) package produced for this 5th Generation aircraft by MEC as well as 5 international partners in Australia, Denmark, Italy, Norway and Turkey.

MEC is responsible for qualifying all AME produced by the suppliers prior to delivery to the end customer and has hosted nine F-35 Alternate Mission Equipment Summits since 2004, with the 9th held in October 2017. These events bring together industry participants from throughout the supply chain, as well as representatives from the U.S. and foreign governments. 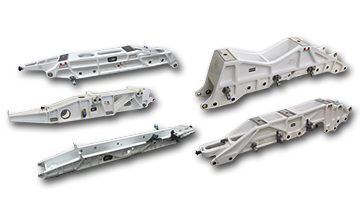 The F-35 Lightning II (JSF) Weapons Bay Adapters are a family of... 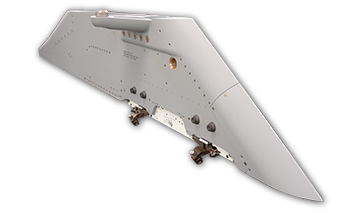 Marvin Engineering Co. is a qualified manufacturing source of the F-35 Lightning... 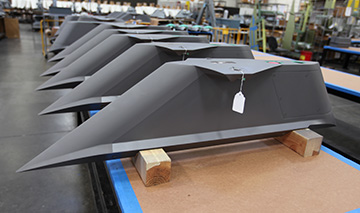 Marvin Engineering Co. is a qualified manufacturing source of the external Air-to-Air... 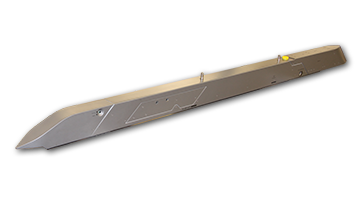 The LAU-151/A External Rail Launcher is a single rail design integrated with...