The MRL family of aircraft missile launchers consists of the LAU-127, LAU-128 and LAU-129, designed to safely carry and release the AIM-9 Sidewinder and AIM-120 Advanced Medium Range Air-to-Air Missile (AMRAAM) on the F/A-18, F-15 and F-16 aircraft respectively. These single-rail launchers exist in multiple configurations, with the primary differences typically being related to the coatings used, as many parts are common throughout the series.

On more than one occasion, MEC has been asked to make modifications to the launchers to enable them to safely carry and release munitions similar in size and weight to the air-to-air missiles that the MRL was originally designed around, or to investigate potential integration with new fixed wing aircraft platforms.

A Middle Eastern nation which tends to heavily modify and customize its U.S. aircraft fleet asked that the launcher integrated with their aircraft be modified to support the carriage and release of an indigenous air-to-air missile. 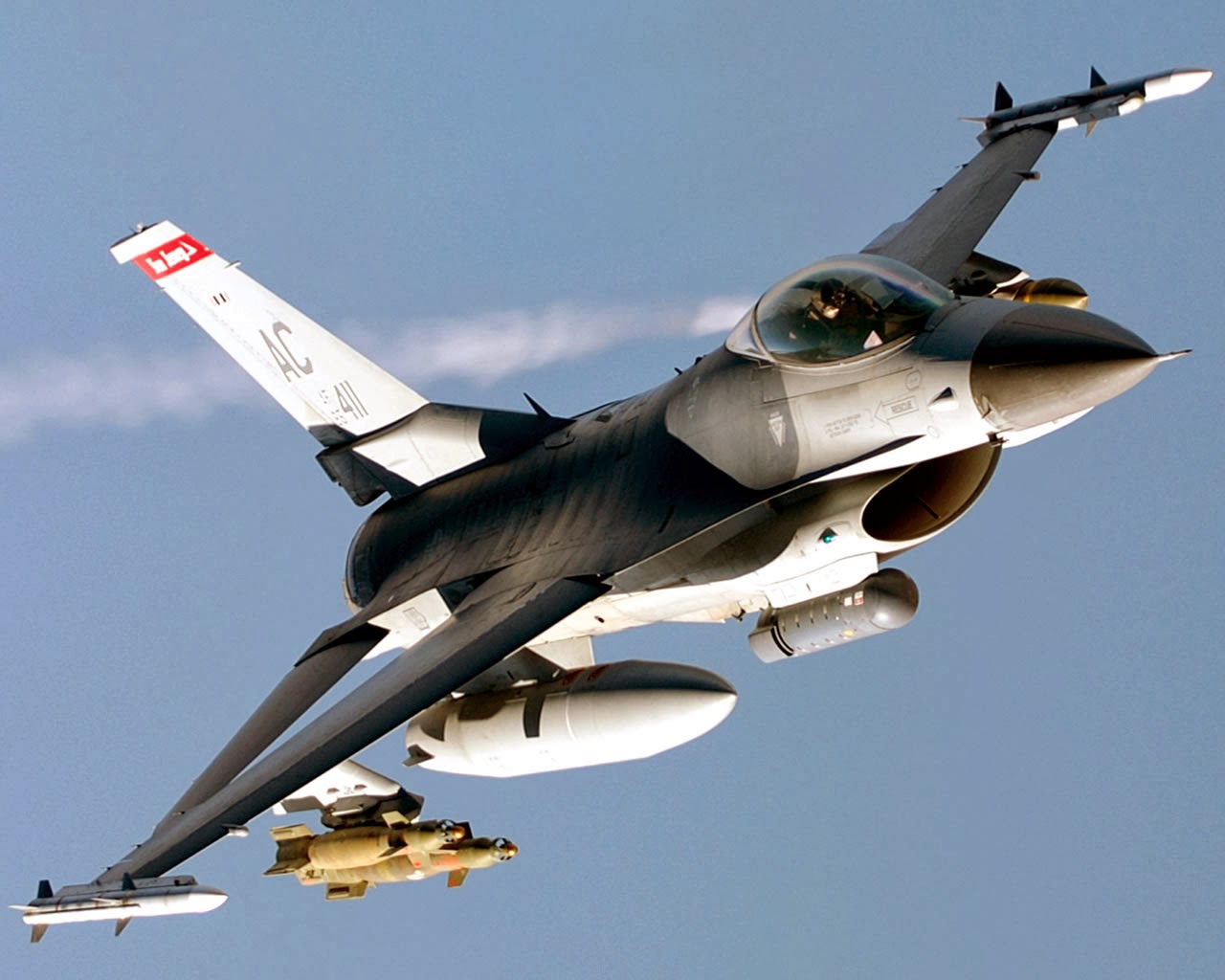 Stores carriage and release systems must be carefully integrated with the aircraft that flies the armament, as this equipment is not only a vital interface between munitions which contain high explosives and the cockpit, but also can have an impact on the aerodynamics and flight performance of the aircraft itself.

Because safety is paramount, which means that the equipment must reliably carry the munitions airborne and only release/launch if the specific electronic commands are received, there is significant oversight and qualification required. The U.S. Air Force in particular has a very rigorous program called SEEK EAGLE which oversees the integration of aircraft and armament systems.

A key to the successful development of the modified MRL launcher was being able to make necessary changes to the launcher without significantly impacting the form factor, weight or center of gravity of the product, as all of these factors have a very tangible impact on the system’s integration with the aircraft platform.

Other practical considerations included the size of the foreign missile itself; there are very real weight related, size and other considerations that play into the ability to adapt the launcher to new weapons systems, as the laws of physics are inviolable.

MEC worked together with its sister company, Marvin Test Solutions (MTS), to modify the single rail launcher to accommodate the customer’s request.

Modifications to the power supply enabled the new variant to support the foreign munition so it could be successfully carried and launched from the rail.

MEC has significant manufacturing and engineering expertise with the MRL family of launchers, and to date has produced in excess of 20,000 of these units in various configurations. We are available to support customers who may have specialized needs to adapt these launchers to specific circumstances, in addition to offering complete MRO services for this armament as well.